Olive Oil – Extra Light is naturally refined oil infused with Extra Virgin Olive Oil. Olive Oil-Extra Light is intermediate grade oil with mild aroma and flavor and is suitable for stir frying, sautéing and shallow frying. Extra Virgin Olive Oil is the highest-grade olive oil with excellent aroma and flavor. It is suitable to be used in salad dressing, dips and as a flavoring agent. Olive Pomace Oil is the main cooking grade oil. It is a light oil with neutral taste and flavor and is the most suitable oil for Indian cuisine. It is high in MUFA (mono unsaturated fatty acids) which are healthy fats and is less absorbed by the food cooked in it.

As far as extraction goes, olive oil is obtained by pressing the olive fruit and treating the residue paste with solvents to extract oil.

Recognizing the benefits of using olive oil in cooking, the world is switching over to it – so, why not Indians? It is a myth that olive oil cannot be sued for Indian cooking. Using the variant best suited for high cooking temperatures needed in Indian cooking which is Leonardo olive pomace oil (LOPO), it is possible to reap the health benefits of this versatile oil.

Unlike the extra virgin olive oil you would generally find in stores, Leonardo Olive Pomace Oil, or LOPO, is more suited for Indian cuisine due to its ability to withstand high cooking temperatures and neutral taste. LOPO spreads more easily, because of which it is required in 1/3rd the amount of other cooking oils. It is less absorbed by the food as it has 75% MUFA content which forms a crust on the food and prevents excess oil from seeping in. This cooking grade oil is suitable for all types and methods of Indian cooking, that too, without changing the taste and flavour of the dishes. Whether you are frying, roasting or baking, the food will taste as good with LOPO as with corn, sunflower or safflower oil that most Indians use.

Compared to most other cooking oils used widely in Indian kitchens, olive oil is healthier and is highly effective in fighting cancer, heart diseases, high blood pressure, diabetes and osteoporosis. In addition to that, olive oil brings apparent changes to your food when you fry it at 130 to 190˚C. When you do this, a golden, crisp crust is formed on the food, which prevents extra absorption of oil and preserves its nutritional content. The food cooked in olive pomace oil is more digestible and lighter than when cooked with other oils. It does not break down easily, due to which you may re-use it at least 3-4 times. Because of this property, it becomes a more affordable oil than most other cooking oils.

Diabetes is a prevalent theme for the World Health Day 2016, and this disease can be effectively controlled by changing your lifestyle for the better, reducing fat intake, and switching to healthier fats, such as olive oil, in moderation. High MUFA content in LOPO helps reduce heart diseases, keeps cholesterol levels under control, and decreases low-density lipoprotein cholesterol. MUFA also benefits your blood sugar and controls the insulin level.

So, if you are looking for a healthier, alternate cooking oil to be used for dishing out Indian cuisines, then LOPO can be a smart switch for sure. And what better day is there than this World Health Day to make the switch to a healthier living! 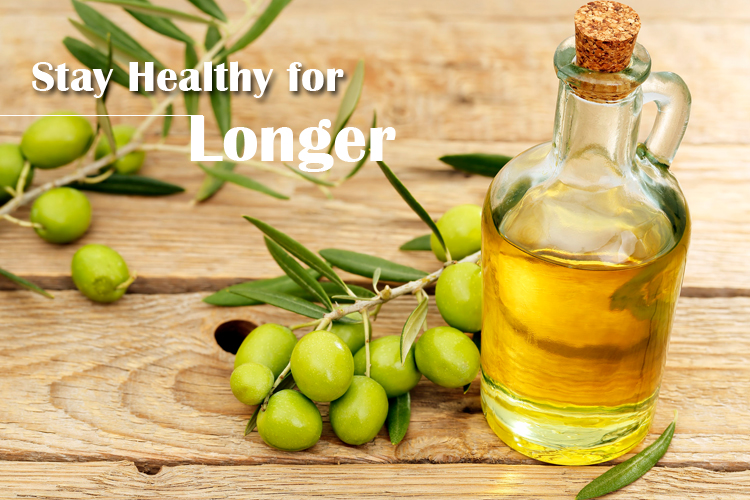