A comparison between traditional oils and olive oil

Olive oil has just about made an impact on the Indian market and is slowly being used for not just salads but also for daily cooking. While doing so we should know a little about olive oil as compared to other oils we mostly use.

Sunflower oil is categorised as a vegetable oil, while olive oil is fruit oil. While sunflower oil boasts high vitamin E content, Olive Oil on the other hand is rich in chlorophyll, carotenoids and vitamin E contents. Sunflower oil has virtually no flavour, while olive oil has variants and one can choose the kind that suits them best. For instance, Leonardo’s Extra Virgin olive oil would add flavour to the other ingredients, while Pomace and Extra Light oil, would be neutral in taste.

In reference to fat content, we can say that olive oil has a higher content of oleic acid, whereas normal sunflower oil has a higher content of linoleic. Olive oil has greater power conservation, while polyunsaturated oils such as sunflower oil become rancid more easily. Lower proportions of saturated fats in olive oil make it the lighter oil to use. For heavy dishes that the Indian diet usually consists of, we can make it easier on the stomach by using olive oil so as to reduce discomfort and heaviness. 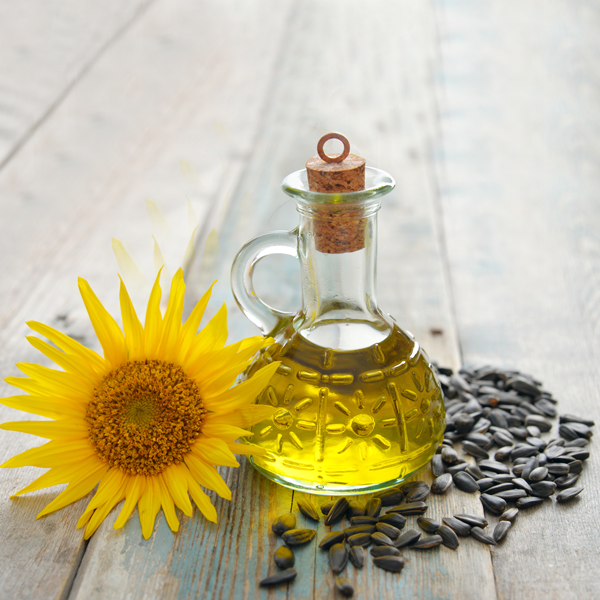 Both coconut oil and olive oil are low on the worst kind of fat- trans-fat. However, olive oil is majorly heart-favouring monounsaturated fat, while coconut oil has high amounts of saturated fats, which might be twice the amount found in butter! While saturated fat isn’t harmful as such, it is tough to burn and hasn’t proved to really be healthy either. The health benefits linked to diets low in saturated fats means we should try to ensure that high levels are avoided.

While Coconut oil contains vitamin E and vitamin K, just as olive oil does. Olive oil has 160 times the amount of Vitamin E and 120 times that of Vitamin K as found in coconut oil. The same goes for polyphenols, which are a lot more in olive oil. Overall making extra virgin olive oil the better call for the heart, monounsaturated fats, vitamins, antioxidants and cooking. Coconut, on the other hand, can be used when a certain recipe calls for solid fats such as butter. 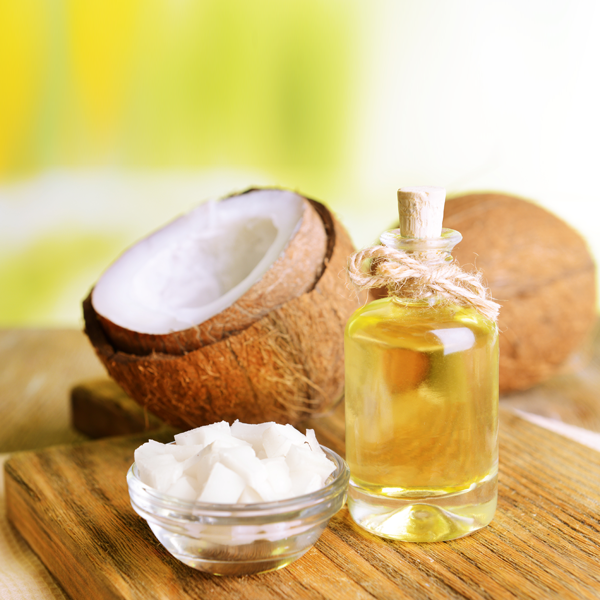 While olive oil would have a distinct taste to it, mustard has a way sharper smell and taste. This would certainly add to certain dishes but it might not go for all types of dishes and stomachs. Mustard oil has a nearly ideal fat composition, but it contains high amounts of erucic acid, which is why using it as the sole cooking medium would not be recommended. It is however, good for deep frying. 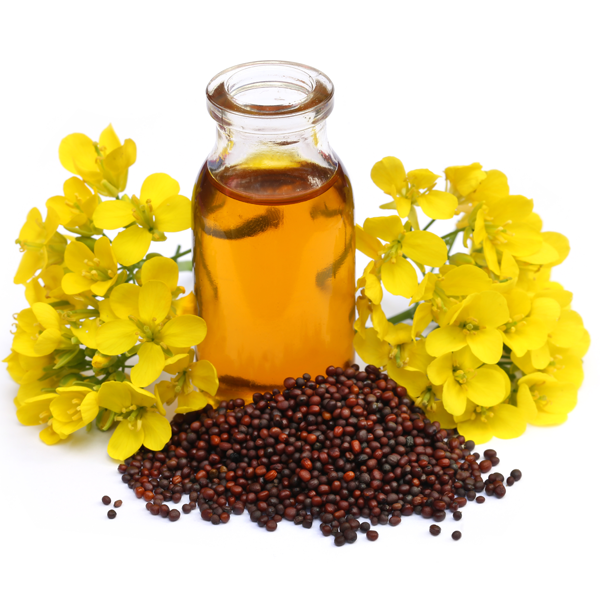 While each of these oils has its own set of pros, olive oil has been found to be highly beneficial while also being light on the stomach. It might just soon be the single replacement to the numerous other oils present in the market. 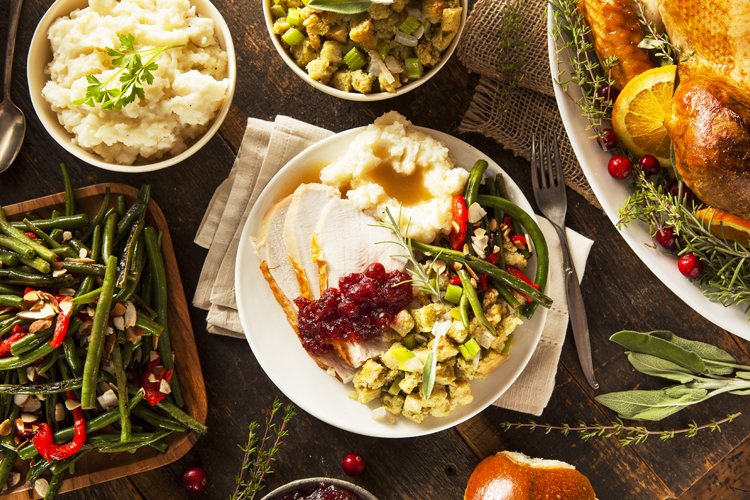 Is Olive Oil a Right Choice for Cholesterol?