Olive Oil and its Rise in Popularity with the Indian Customer

In a time and age where we are all constantly travelling, we have opened up to other cultures, picked up different ideas from them and are always looking for better alternatives to the practices we have so far been following. People have grown to be more health conscious, which means they care about what they consume, how they consume it, the amount of sleep they get, how much energy they burn and a lot more.

We have lives that are predominantly restricted to sitting behind a computer or at an office desk, with long working hours and little time to work out or exercise. This lifestyle has set off a number of alarms for us and we’re developing heath issues very early on in life.

The Indian consumer was initially hesitant to use olive oil for cooking at home and on a daily basis, due to myths of olive oil being unfit for cooking. We are now opening up to using it not just in the kitchen but also as a beauty product. For a nation which has a great history of and possibly the highest rate of heart diseases and diabetes, we also do worry about our diet in order to not have to deal with these concerns. We have for the longest time mostly consumed vegetable oils for our cooking, which is why the switch to newer oils has not been an easy one.

There have been doubts on whether a newly introduced type of oil in the market would be suitable for cooking, whether the taste would hamper the dishes we so fondly prepare and the outcome of it on our health. This however, did not hamper brands to start selling olive oil in India, and the Indian consumer who was looking for oil that was lighter and beneficial, opened its kitchen doors, though cautiously, to this oil.

The problem with Indian cooking and olive oil was pointed to be the oil’s inability to be able to handle high temperatures; this hurdle was done away with variants of olive oil. . There are variants of the product in the market suited for different uses. Leonardo has Pomace olive oil, Extra-Light olive oil and Extra-Virgin olive oil. While Pomace is used for all types of Indian cooking including frying, Extra Light is used for day to day Indian dishes cooking like sautéing, making gravies and tadka and Extra-virgin is apt for salads, dips and other forms of flavouring. These options and knowledge on the same assisted the consumer in being a lot more confident on using the oil and they have become more receptive to olive oil, if not being an alternative for vegetable oil, but at least featuring on their pantry shelves.

What also happened simultaneously was that people started cooking dishes from all parts of the world, which meant that the need to use different oils quickly became essential.

For a country that consumes around 20 million tons of edible oil, there is a lot opportunity for olive oil to grow. Awareness is key. We might even see olive oil replace some of the oils used by people, considering the health benefits it has to offer.

Earlier, we, in India, were importing all our olives. Only in 2007 did the first olive cultivation begin in Rajasthan. It is true that commercial production of olive oil is years from now and the amount of olives produced is very low. However, olive plantations is somewhat proof of the market opening up and the Indian customer looking differently at olives, paving the way for possible production of its oil within the country. 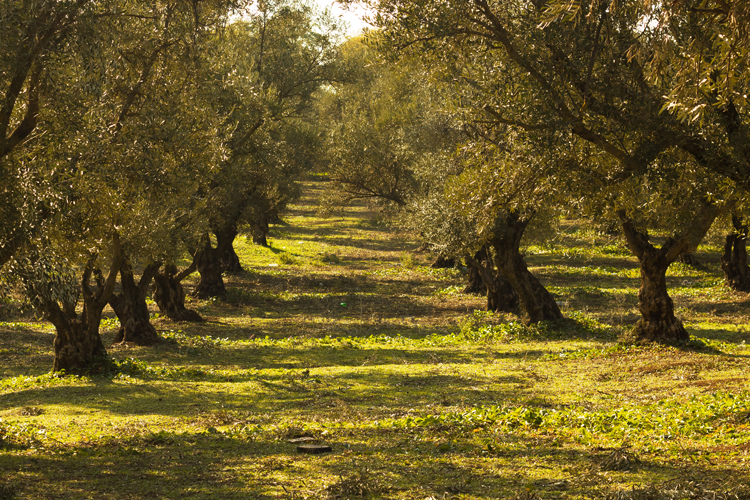 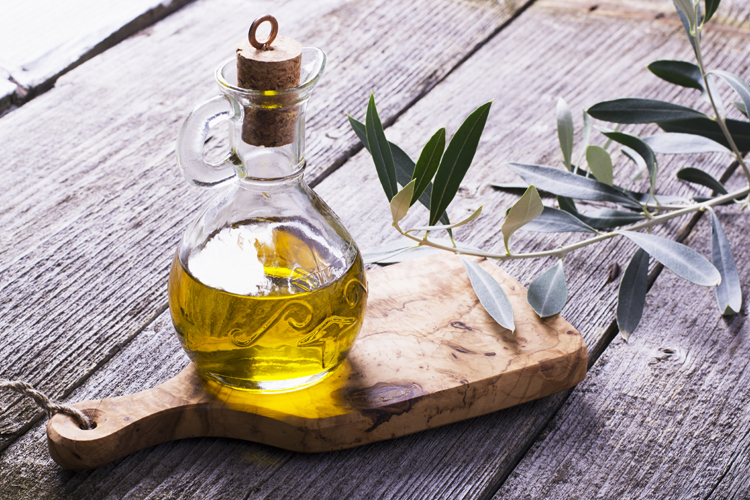