Anything in excess can lead to harm, something applicable to cooking oils as well. The oil chosen for cooking should have the right properties to ensure that the food cooked in it is healthy and nutritious. Cooking oils are obtained from different plants such as olive, sunflower, mustard, coconut and groundnut and they contain some good and some harmful properties. One of the oils used today, known as the Olive Pomace Oil, has gained popularity owing to it many health benefits.

Although obtained from olive pulp, pomace olive oil is not considered as another grade of olive oil. Its synthesis and production involves the use of industrial methods and solvents. Obtained from olives after the first press and from the remaining pulp residue, this oil is recommended by food researchers and scientists for its many health benefits.

Some of the Benefits Include:

It’s ever growing popularity and use globally has made pomace olive oil make its way to India. Several national studies and researches say that it may prove to be suitable for Indian cooking conditions.

Some Reasons why it may help are:

Pomace olive oil is 75% rich in MUFAs content and is free of Trans fat – unsaturated fats that increase the risk of heart problems. It also helps in improving digestion. Indian cooking utilizes a variety oils, owing to its diverse culture. However, some of them being unhealthy can be replaced by pomace olive oil instead.

Known for its brilliant taste and use in many cuisines, kitchens in India may soon adopt a healthier option in terms of cooking oil, as studies show that a third of the country’s population may become overweight. Estimates by the World Health Organization (WHO) say that in the next 7 years, there will be an increase in deaths due to heart diseases, diabetes and other metabolic disorders. These are problems that can be solved by switching to a healthier cooking option.

So, while you enjoy the taste of yummy Indian food, it is also time to up your health quotient by switching to the very versatile and healthy Pomace olive oil. 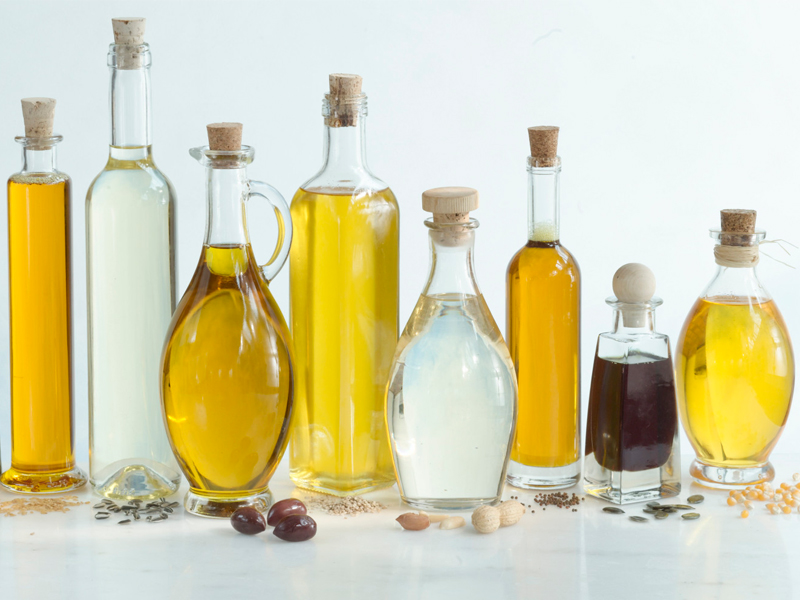 Refined Vegetable Oil- Is Your Cooking Oil Behind Those Digestion Troubles? 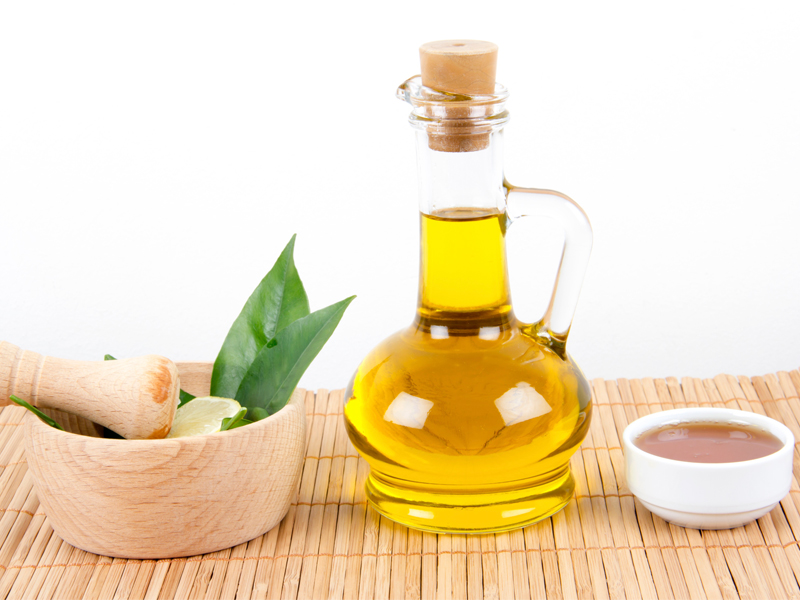 Olive Oil – The Liquid Gold for your Skin