Initially, Garlic Knots were made from leftover pizza dough, making them just as delish as what the original dough was meant for! These days though, a basket of garlic knots has taken on a different, but equally scrumptious form as an appetizer!

Here’s an easy and super quick recipe for these little bits of crusty-on-the-outside-and-light-but-chewy-on-the-inside pieces of garlicky heaven that’s especially handy for when your friends or family come a-knocking without notice.

You can serve garlic knots with whatever dips you have lying around or none at all so don’t fret about that either. The next time you don’t have time to prep for a feast, just whip up these treats and Bon appetite! 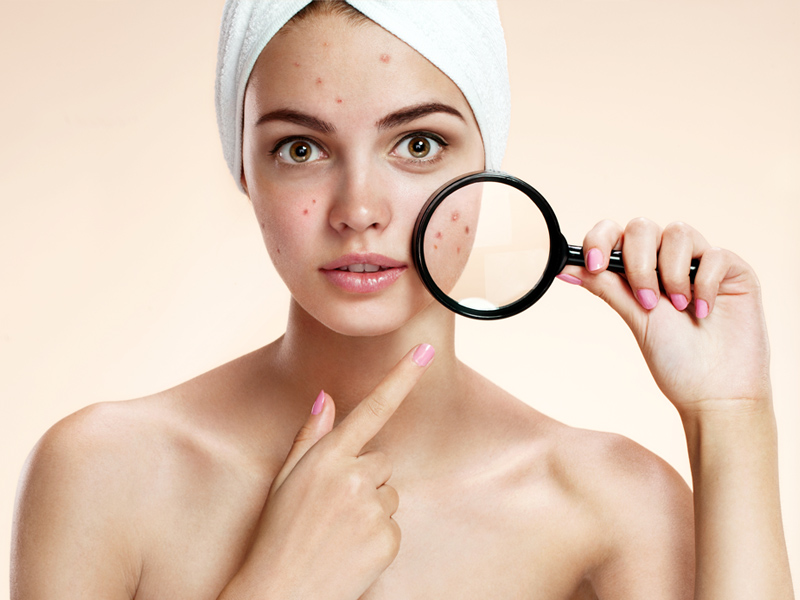 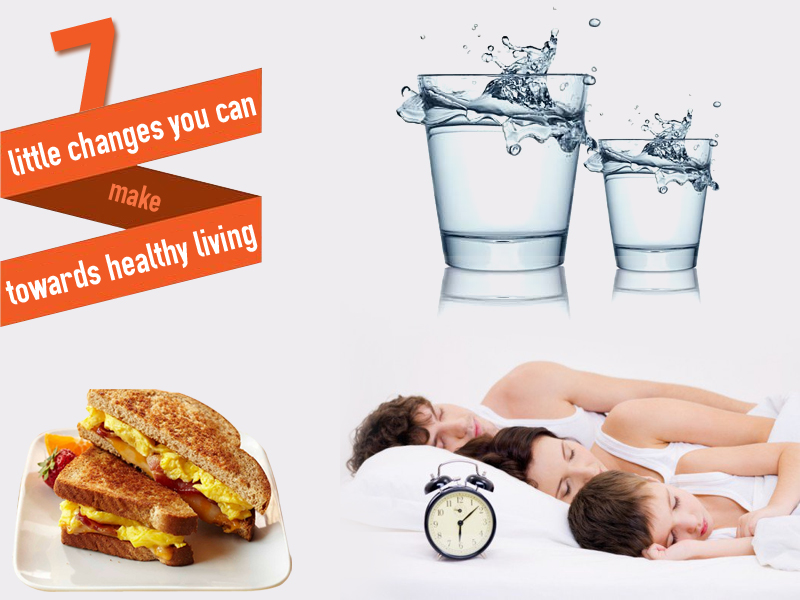