Baking is a joy for those who crave it. The colours, the tastes, the textures, the aromas: it all comes together to make the baker and his/her lucky loved ones utterly delighted!

Though Olive Oil isn’t the first thing that comes to mind when we think of baking pizzas or pies, it absolutely should be. Butter has some things going for it, yes, but Olive Oil has been proven time and again as one of the most versatile and delicious cooking ingredients of all time, so it’s only natural for it to put up a strong fight for this throne as well!

Replacing butter with olive oil in baking is the simplest way to innovate for every baker out there, and we’re here to tell you everything you need to know before you make the transition!

How exactly is it better than Butter?

It’s incredibly important to absolutely nail the conversion amounts in baking recipes- it’s the difference between a chocolate cookie and a chocolate rookie.

The conversion chart above is appropriate for most cake and pastry recipes where quantities are critical, which is pretty much all of them.

As compared to the sole salty flavour of Butter, which may be perfect for some dishes but is inherently limited in usage, olive oil has three types, and thus, three unique flavours. For instance, Extra Virgin Olive Oil has a Robust and Fruity flavour, Pure Olive Oil has a Smooth and Balanced Flavour and Pomace Olive Oil is neutral in flavour, allowing you room to experiment!

It’s best to use olive oil when a light, nutty flavour will complement the dish being prepared. For instance, a beautiful rocket leaf salad with olive oil is exquisite; melted butter on top simply wouldn’t create the same effect! It’s also the basis for one of the fastest selling appetizer recipes in the world- focaccia bread!

How to Get Started Right Away

You have all the information now; not only is Olive Oil healthier than butter, it’s much more versatile in its usage, flavours, textures- you name it. Keep a bottle of Leonardo Olive Oil in your kitchen cabinet and it’ll allow you to experiment and play around with recipes, all the while keeping you and your family safe from a number of ailments and odd inconveniences.

Olive Oil is the answer, no matter what the question! 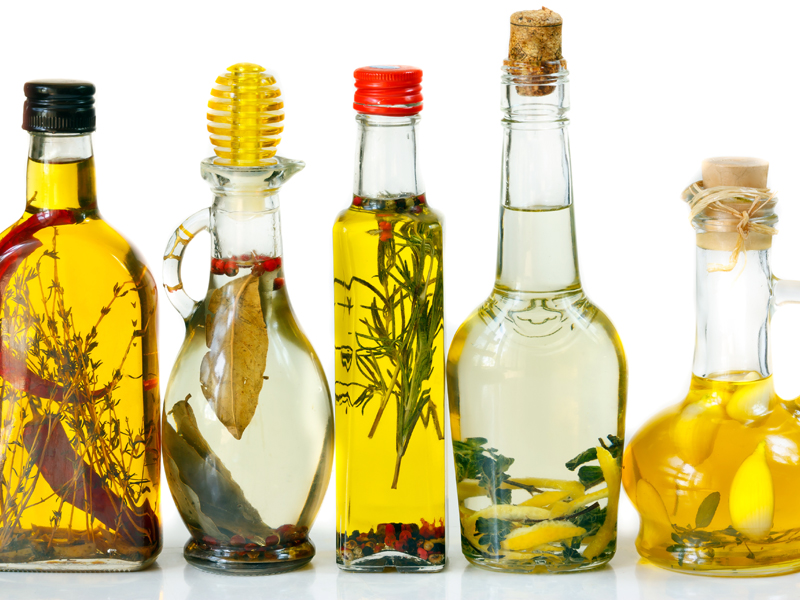 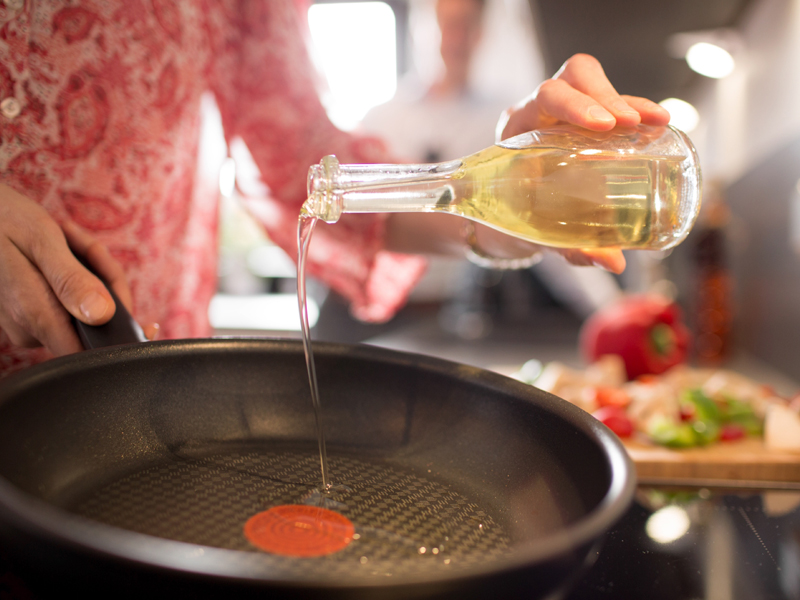 Uncovering the Healthy Side of Cooking Oils