The debate between the benefits and applications of Extra Virgin Olive Oil (EVOO), Pomace and vegetable oil has fiercely raged on, but the jury continues to be out; which is why we decided to dispel some of the myths surrounding Pomace oil.

Olive pomace oil is obtained by treating the olive residue paste (after the fruit has been pressed) with solvents to extract the oil and then blending this product with EVOO in order to enhance the product and its health benefits.

Pomace oil is not only healthy, but some could argue that it is also Eco-friendly. The extraction process ensures that no part of the olive goes to waste, thereby allowing growers to gain the maximum benefit.

Furthermore, unlike EVOO, which has an extremely low smoking point, rendering it useless for deep frying and sautéing, Pomace can withstand higher temperatures, making it the perfect medium for Indian cooking, while still maintaining many of the health benefits of olive oil and providing a neutral flavor profile.

Another amazing property of Pomace oil is that it spreads, which is to say, a little goes a very long way, thereby reducing the overall oil needed.

Pomace olive oil is a very effective and a much cheaper alternative to EVOO. However, compared to other vegetable oils, it wins in the nutrients department, helping to keep you fit and healthy.

Pomace oil also has a higher Mono Unsaturated Fat (MUFA) ratio, which is considerably better than other extracted oils such as Soya, Canola, Sunflower etc. Pomace olive oil contains above 75% MUFA, which helps to reduce cholesterol level in the body. Regular consumption of Pomace oil can keep the arteries clear and allow blood to flow properly.

Relate: Indian Cooking with Olive Oil and Its Benefits On This World Health Day

Cheaper than regular EVOO, but with similar benefits, Pomace oil is not only healthier than its vegetable oil counterparts, but it also provides the same flavor neutrality, making it perfect for cooking, without meddling with the flavour of your food.

What are you waiting for? Get yourself a bottle now! 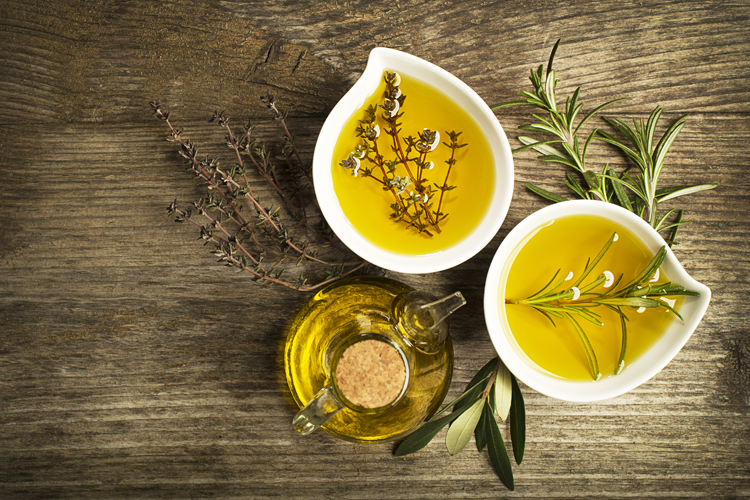 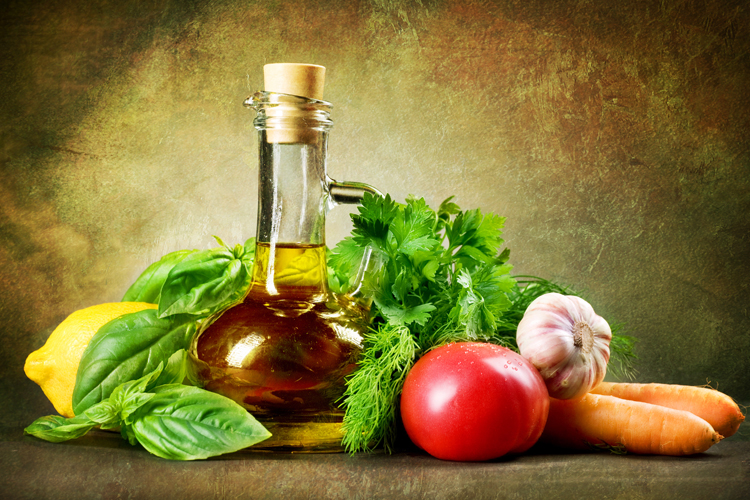 Olive Oil and its Rise in Popularity with the Indian Customer