Why Does Olive Oil Deserve All the Hype It Gets?

For centuries, Olive oil has been celebrated as a miraculous super food and given glorious descriptions such as “liquid gold.” But the question remains, does it actually live up to all the hype?

Of course, when something is hyped up, it has its fair share of sceptics, but olive oil may be the exception to the rule, and for good reason. The Mediterranean diet, where olive oil plays a starring role is often cited as among the best diets in the world; with an emphasis on whole grains, fresh veggies, lean meats and of course good fats (found in olive oil), its benefits range from keeping the heart healthy, to keeping your weight down.

If you’ve ever eaten olive oil raw, you may have noticed a tingling sensation in the back of your throat, this sensation is brought on by a compound called oleocanthal. The only other compound which produces a similar sensation is found in over-the-counter drugs such as ibuprofen and aspirin. When taken regularly, these anti-inflammatory drugs have been shown to reduce the risk of cancer, heart attack, stroke, and dementia—all the things a Mediterranean diet has also been linked to.

Studies have shown that people whose diets are high in transfats – fast foods and mass-produced foods – may be at a higher risk of depression, compared with those whose diets are rich in mono- and polyunsaturated fats. According to a study carried out at the University of Las Palmas de Gran Canaria in Spain, olive oil appears to have a slight protective effect regarding depression risk.

Related: The All Natural Home Remedy for All Your Stomach Problems You’ve Been Looking For

Extra virgin olive oil is rich in oleic acid and hydroxytyrosol, which affect the development of acute pancreatitis (sudden inflammation of the pancreas), as well as protects the liver from molecular breakdown. Overall, there is growing evidence that it may have great health benefits including the reduction in coronary heart disease risk, the prevention of some cancers and the modification of immune and inflammatory responses.

If that’s not enough, dip a piece of bread in some EVOO and the taste of it will be enough to win you over. 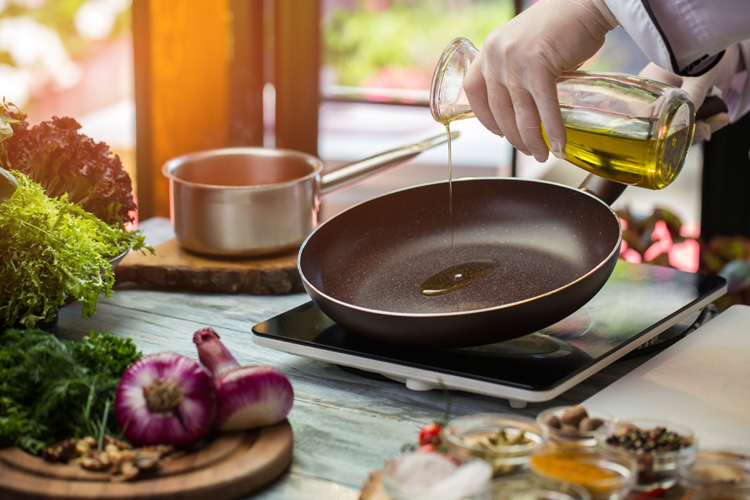 How to Choose the Best Extra Virgin Olive Oil 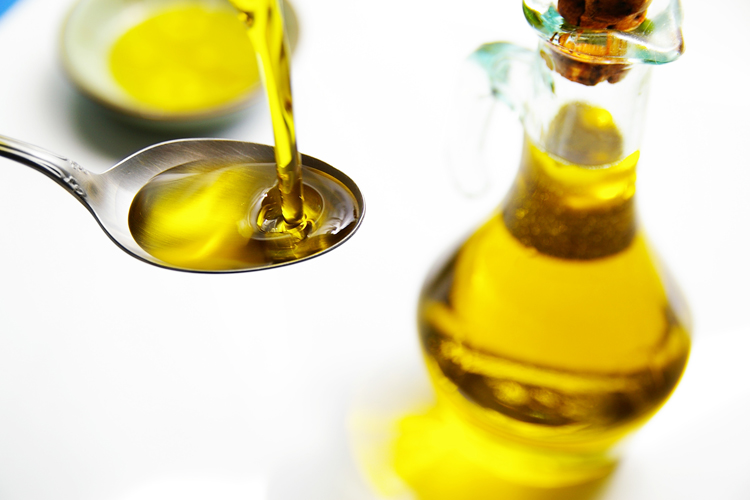